Maid SailorsBlogCleaning TipsHow to Get Rid of Pet Odor 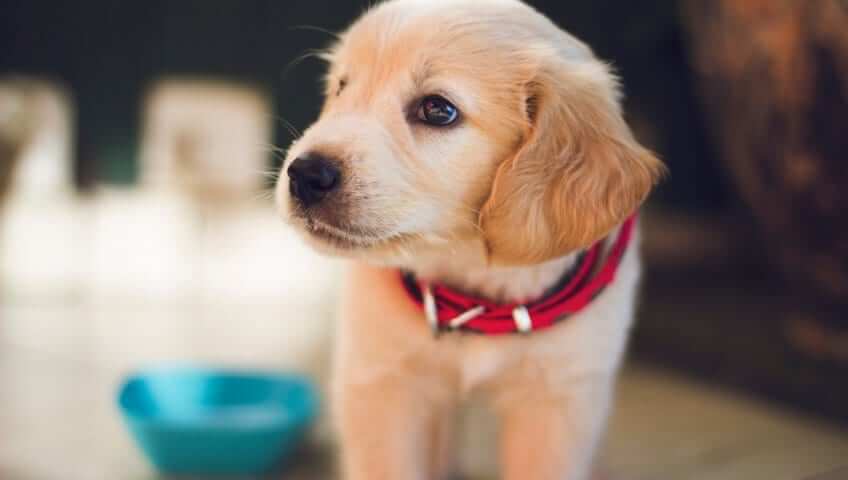 How to Get Rid of Pet Odor

You love your pets, but let’s face it. Sometimes, they stink. Dogs, cats, and just about any other pet you can imagine come with their own unpleasant odors. Over time, you may grow so accustomed to those smells that you don’t even notice them anymore—but when guests come to visit your home, they do.

Fortunately, getting rid of lingering pet odors doesn’t mean getting rid of your beloved pet (as if you’d ever think about doing that!). There are plenty of steps you can take to neutralize all kinds of different pet odors throughout your home so you can enjoy a refreshed living space.

Reasons to Address Pet Odor in Your Home

Even if pet odors don’t bother you, it’s still a good idea to do something about them. This is especially true if you live in a rental where you could end up losing out on some (or all) of your security deposit because of pet odors lingering after you move out. If your landlord or property manager needs to replace the carpeting or other fixtures throughout the home due to pet odors, you may end up footing the bill.

By taking care of pet odors in your rental now, you can save yourself the hassle of trying to scramble to deal with them when you move out. And from there, you’ll have better chances of being able to recoup your security deposit.

Addressing pet odors in your home is also important when it comes to protecting your health and the health of those living under your roof. Some sources of pet odors, such as animal urine and even dander, can lead to illness or aggravate existing conditions (such as asthma and allergies).

And of course, there’s the fact that nobody likes to walk into somebody else’s home and immediately smell their pets. If you do a lot of entertaining, then neutralizing your home of pet odors is like doing your house guests a huge favor.

There are many potential sources of pet odors that could be affecting your home, and some of them need to be treated differently than others.

Unfortunately, “accidents” are one of the most common causes of lingering odors. This is most common in younger pets, such as puppies and kittens who have not yet been house trained or trained to use a litter box. Cat urine has an especially strong odor that can be difficult to remove from fabrics, such as carpeting and furniture. If a male pet has not been fixed, he may also “spray” to mark territory, which can create additional unpleasant odors in the home.

Even if your pet is completely house trained, smells could still be a problem if your pet hasn’t been properly bathed or groomed recently. This is an especially common problem for pets who spend time outdoors, as their coats become dirty. When they come back inside and spend time rolling around on the carpet or sleeping on your furniture, those smells can set into fabrics and be difficult to get rid of.

How to Neutralize Pet Odors

Ultimately, the best method to neutralize a pet odor will depend on the source of the odor itself. The first step of the process, then, is to determine what’s causing the odor in the first place.

If unwanted spraying, soiling, or urinating is causing the odors in your home, this will be pretty obvious. And while there are some products out there that are designed to neutralize pet urine smells and similar odors, it’s generally best to start with natural solutions before moving onto chemical cleaners.

One of the best natural ingredients you can use on pet odors in your home (including pet urine and spray) is something you probably already have in your pantry: baking soda. This is known for its ability to absorb odors, which is why so many people often place an open box of baking soda to prevent fridge odors.

To use the baking soda method of removing pet odors, try sprinkling a small amount of baking soda on the affected area. Allow it to sit and work its magic for at least a half-hour before vacuuming it up. If the smell is especially stubborn, there is no harm in leaving baking soda sitting overnight, as long as you can keep pets and any children away from it.

Apple cider vinegar is another useful remedy for lingering pet odors and is great for addressing general pet odors on furniture and carpets. Simply combine one part apple cider vinegar with three parts water in a clean spray bottle and spray the mixture on your couches, carpeting, pet beds, and other affected areas. You can then blot up any residual liquid with a clean towel and allow the rest to air-dry.

These are just a couple of natural odor-neutralizers to try in your home before you resort to any chemical cleaners or sprays. Once you’ve successfully removed lingering pet odors from your home, there are some additional steps you may want to take to prevent them from coming back.

If you have a dog, when was the last time you washed his or her dog bed? This is a commonly overlooked chore that is actually quite easy to do and can really help to cut down on lingering dog smells in your home.

Taking the time to have your pet professionally bathed and groomed can also help to address pet odors in your home. Pets with longer coats will need more frequent grooming, but you should aim to bring your pet to the groomer at least a few times a year. Indoor cats may be an exception here, as they tend to do a pretty thorough job keeping themselves clean and may be stressed out by a visit to the groomer.

If urination and spraying are an ongoing problem with your pet, it may be time to speak to a veterinarian. Sometimes, these issues can be traced back to underlying health conditions, such as urinary tract infections or kidney issues.

Treat Yourself to a Maid Service

If you have pets, you already have a lot on your plate when it comes to keeping your house or office clean and odor-free. Hiring a professional maid service to help you out with your day-to-day cleaning tasks can take some of the burden off your shoulders and save you valuable time. Contact Maid Sailors today to explore our many service offerings and find out more about how we can make your life easier!