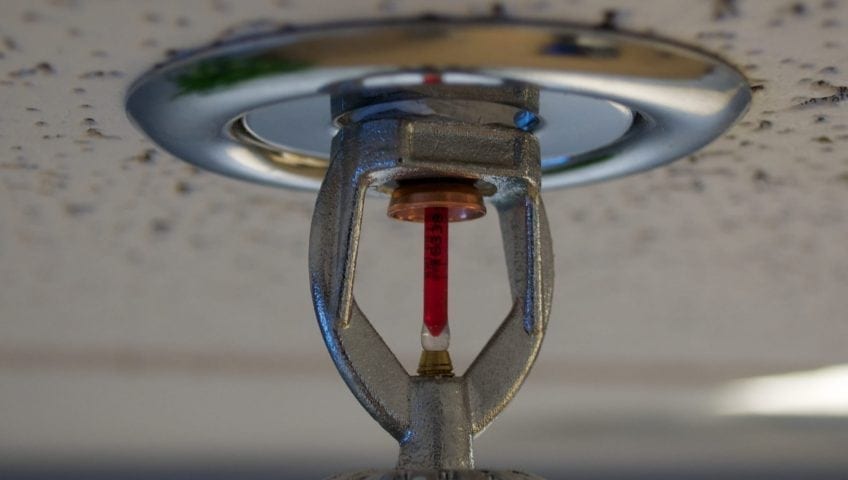 All You Need to Know about Residential Fire Sprinkler 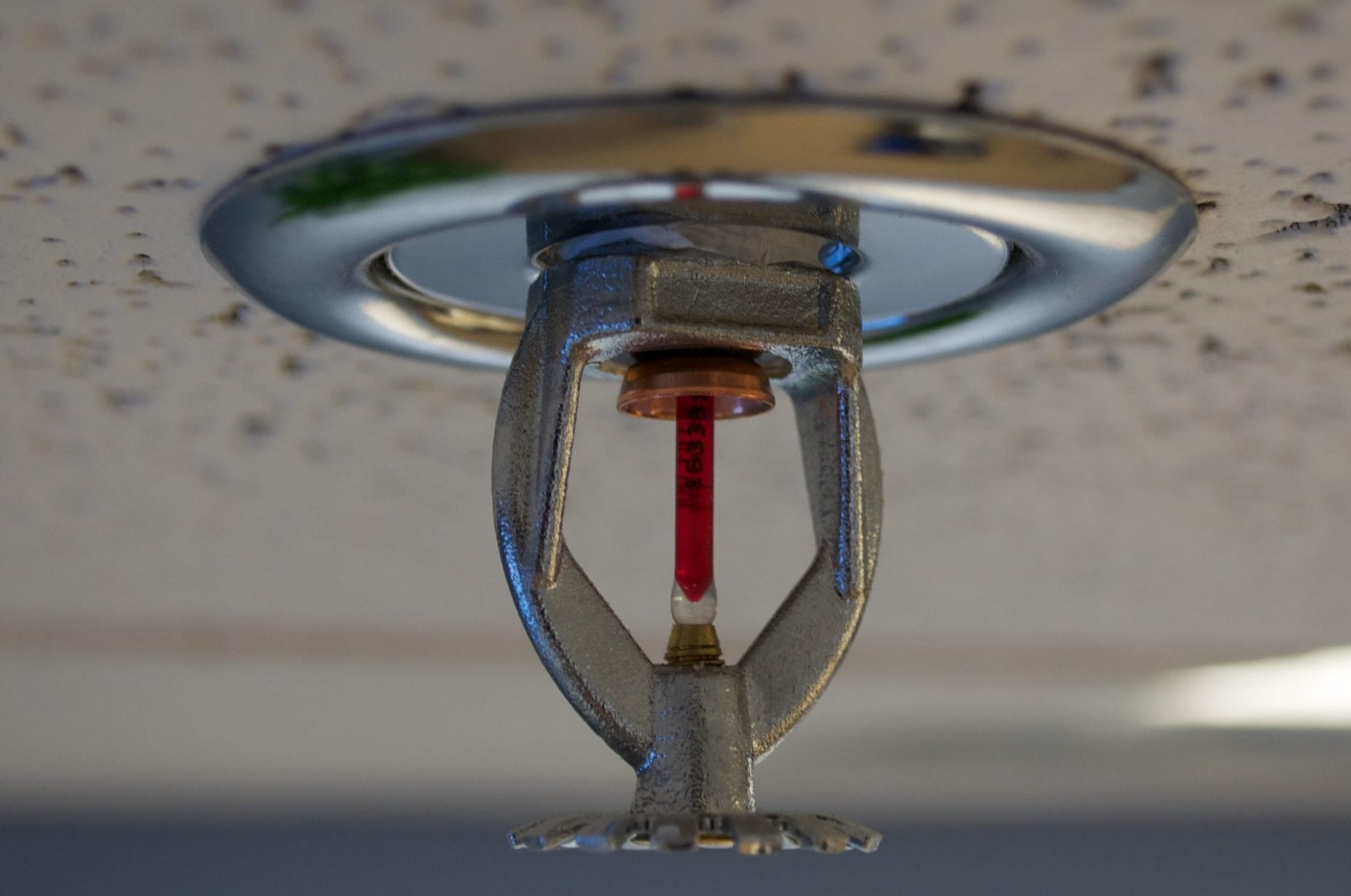 Family safety is the top most priority of every one. Not only from outside, but your family deserves the protection from any sort of danger inside the home too. The most commonly reported home incidents include the fire accidents which may incur huge losses to the unfortunate families. Fire is never friendly to its users. A short circuit, gas leakage from stove, a malfunctioned electrical equipment or a slight negligence while lighting up a candle may convert a small flame into a raging fire. Thanks to the wonders of modern construction engineering which offers safe and reliable solutions to fire incidents. One such essential safety measure is the use of residential fire sprinkler to better avoid as well as fight with the dangers of fire.

In the USA and Canada, fire sprinklers are not confined to offices and commercial buildings only. The use of these small but effective fire sprinklers is gradually increasing in homes as well. These fire sprinklers offer life safety benefits which definitely matters the most to the residents. Therefore, the US jurisdiction has made it mandatory for some local communities to have this system installed for sustainably better standard of living.

Why to install a Fire Sprinkler?

Life is precious and should never be compromised at any cost. A residential fire sprinkler doesn’t even cost heavy on your pocket. Foremost, it keeps you at ease from the dangers of all sorts of fire accidents. These sprinklers respond at once and alert the residents simultaneously of any fire hazard. The efficient system immediately extinguishes fire without letting it spread around the entire home even before the fire fighters come for rescue. Fire sprinklers use water smartly to set off fire only in the affected area and keeps the rest of your belongings safe. Installation of these systems is not only lifesaving, but surely gives you return on investment by increasing the value of your house and reducing the insurance cost. The fire sprinklers are far better choice than fire alarms. A fire alarm don’t help in controlling fire and sometimes even don’t alert you if they run out of batteries. With a fire sprinkler you don’t need to take any such worries. Unlike any other fire prevention system, the sprinklers actually fight with the fire to stop it at once. In case of a massive accident, these sprinklers give the dwellers enough time to escape. Thus it reduces the chances of death or injuries. Also they don’t require much of maintenance. They only demand you to inspect the water valve to be kept on.

How do Fire Sprinklers Work?

The fire sprinklers are installed on the ceilings or high on the walls. These sprinklers can be “wet”, using water, or “dry”, using nitrogen, to fight with fire. Wet sprinklers are more commonly used as water reacts faster than any dry agent. But the only problem with wet systems may appear in winters when water in lines get frozen. In such cases, the nitrogen of dry system continues to work effectively.

The fire sprinklers are connected with the main water line within a home or a storage tank filled with water. These sprinklers are regulated through the water pump or valves which must be kept on to make the system working. The sprinkler pipes are made of chloro-polyvinyl chloride or cross-linked polyethylene which are light weight and cost friendly material. The fire sprinklers carry a glass bulb filled with gas and liquid and a seal that melts with heat. In case of a fire, as the heat approaches the ceiling and comes in contact with the sprinkler, the glass bulb expands to the extent that the inner gases cause it to be broken. The heat further melts the seal to let the water from the pipes start showering on the fire. The water droplets from the sprinklers have the capacity to penetrate into the fire without being evaporated. Thus cause it to set off before it spreads across home.

Some Myths associated with Fire Sprinklers

Though fire sprinklers are famous to be safe and cost effective, still many are reluctant in using them. It is because of the myths that are often associated to this firefighting system. Firstly, it is believed that fire sprinklers use more water than necessity. It is not true at all. It only uses the quantity that can penetrate down the fire to control it which is far lesser than the amount used by firefighters in case of a deadly fire.

Another misconception is about its cost. As discussed earlier, from installation to maintenance, it doesn’t demand much from you. In fact, it adds value in terms of less insurance premiums, more market value of your home and an uncompromised family safety.

The very benefits of a residential fire sprinkler proves it to be a must try. Of course you love your family and want them to be protected always. You’ll never regret having the system installed in your home.